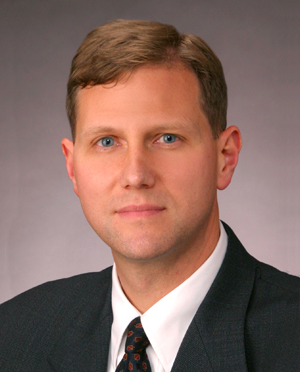 Andrew Coxhead is the Chief Financial Officer for LSC Communications. He holds a B.S. in Accountancy from the University of Illinois and a M.B.A. from the University of Chicago. Mr. Coxhead is a certified public accountant and the recipient of the Illinois CPA Society’s Gold Medal Award for the highest score on the May 1990 CPA exam. He serves The Advise Us Foundation as the Co-Chair of the Investment Committee and Treasurer. 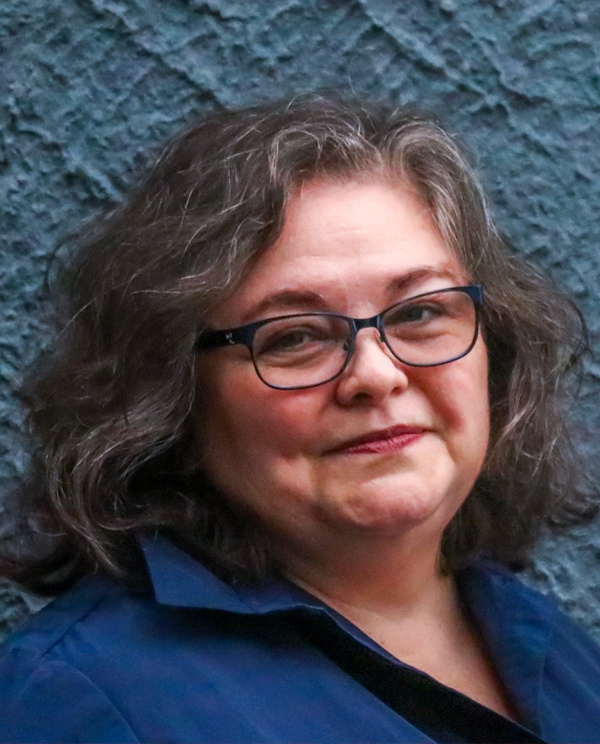 Elizabeth Hibel serves The Hibel Family Foundation as President. As a fund raising professional and volunteer, she is dedicated to helping charitable individuals and organizations realize their philanthropic potential. She formally began her career in fund raising at The University of Chicago and was Director of Planned Giving at DePaul University. As a volunteer, she served as a board member of the Lying-In Hospital of The University of Chicago and was a co-founder of The Advise Us Foundation. Elizabeth hopes that the Hibel Family Foundation will not only contribute to the causes her family holds dear, but help charities sustain their missions from generation to generation. 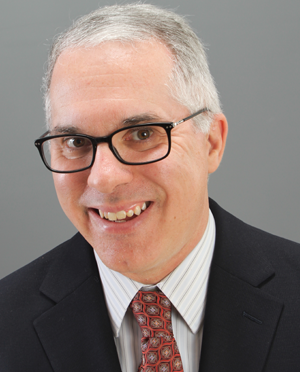 Andrew W. Hibel is the Chief Operating Officer and Co-Founder of HigherEdJobs. He holds a B.A. in Economics and a M.Ed. from the University of Illinois and a J.D. from Indiana University, Indianapolis. He has been a planned giving officer for Penn State University, Advocate Health Care and the Jewish Federation of Metropolitan Chicago. He serves The Hibel Family Foundation as Secretary and is a planned giving advocate of its’ Planned Giving Initiative. Mr. Hibel is the immediate past president of the Chicago Council on Planned Giving. 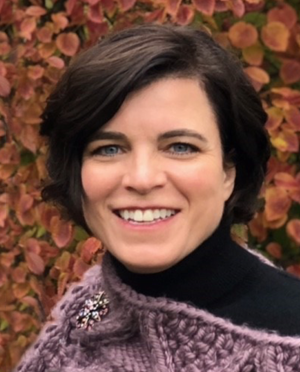 Amy Roy serves as the Executive Director of The Hibel Family Foundation. Amy holds a B.S. in Communication Studies with an emphasis on Organizational/Corporate Communications from Northern Illinois University. Amy has been a charitable catalyst working in philanthropy for over 15 years. She was Co-Founder and Managing Director of the Advise Us Foundation, worked as a Manager of Major Gifts at the Advocate Charitable Foundation, and in the Development Department of The Thoracic Surgery Foundation for Research and Education.